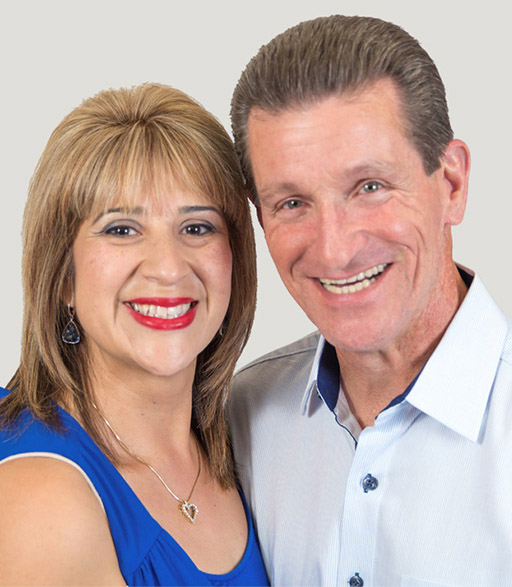 Rob Rowsell has a truly incredible story! Just a few short years ago, in 1999, he was living on the streets—homeless and unemployable. Addicted to crystal meth and crack cocaine, he was living the criminal lifestyle, performing fraudulent schemes, shoplifting and stealing to provide for his drug habit. He had no job, no driver’s license, no car, no place to call home, no credit, two probation officers, and over $60,000 in traffic fines, restitution, and back taxes owed to the IRS.

Claudia has never done drugs, but she lived the homeless lifestyle with Rob because she was addicted to Rob. She was told by many well-meaning friends, her parents, and even Rob’s parents, to run away and don’t look back, because Rob would never change. She believed they were wrong.

At the direction of one of his probation officers, Rob admitted himself into a 30-day drug rehab. By the Grace of God, he has been sober ever since that day!

In four short years, while still on probation in two separate matters, he got his driver’s license back, paid all fines and restitution he owed, bought their first home, and bought their first business! Today they are now engaged in many businesses and Rob has now dedicated his life to helping other people grow to the next level, and achieve the impossible as well. 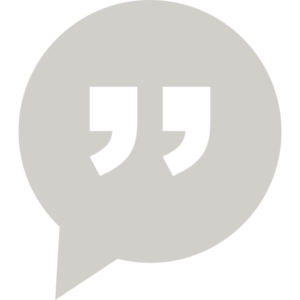 “I read all of the book the same day I got it. It’s an inspiring book and I’m grateful that Rob had put out this book to help people. I can say that I feel I can face my struggles in life a lot better. Thank you Rob and everyone else who helped Rob become the person he is today.”